Restoring the Angereb Reservoir and Watershed 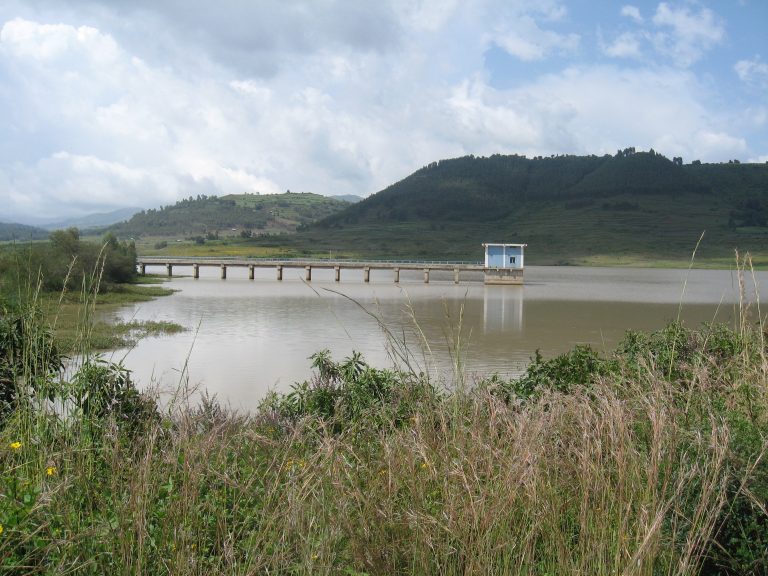 The population of Gondar is 700,000 and is anticipated to exceed 800,000. The primary drinking water source for the city is the Angereb Reservoir, fed by the Angereb River. An earthen dam was completed in 1986 to create the reservoir. (picture here of Angereb reservoir) A water treatment plant was also constructed in 1986 to treat the water stored in the reservoir to provide a reliable, safe potable water supply for Gondar. The reservoir was designed with a storage capacity of 5 million cubic meters.

The reservoir was expected to supply the majority of the city’s drinking water until 2021; however, sediment from the surrounding hillsides and the Angereb River began accumulating soon after the completion of the dam. It is now well-documented that sedimentation problems will significantly reduce the life of the reservoir.

The hillsides surrounding the reservoir have been stripped of trees (primarily for firewood) as have the areas adjacent to the Angereb River and its tributaries. Consequently, hillside erosion enters the waters as sediment.

To account for the anticipated sedimentation in the reservoir, the design engineers recommended that the sluice gate of the dam be opened during the rainy season (between June 15 to August 20) when the peak sediment flow to the reservoir occurs. For various reasons, this recommendation was not initially followed. When the sedimentation problems became obvious, it was found that the gate was already blocked by sediment and was damaged; therefore, accumulation of sediment in the reservoir is ongoing.

Remediation plans developed by the City of Gondar and the regional authority focus on two areas – (a) reducing the sediment entering the reservoir and (b) removing accumulated silt. CSCA-Gondar is working with the City of Gondar to reduce the sediment entering the reservoir. The area around the reservoir had historically been used by local citizens for firewood collection, farming, cattle grazing and gardening. In 2006 this area was fenced off and access was restricted to allow remediation efforts to proceed.

In 2007, a professional forester (and CSCA-Gondar volunteer) worked with counterparts in Tree SeedlingsGondar to identify a source of seeds and a nursery (picture here of women planting seedlings) that could grow tree seedlings for planting in the watershed. A partnership was formed with a Gondar non-profit organization, the City of Gondar and CSCA-Gondar to develop a plan to replant specific areas within the watershed each year. 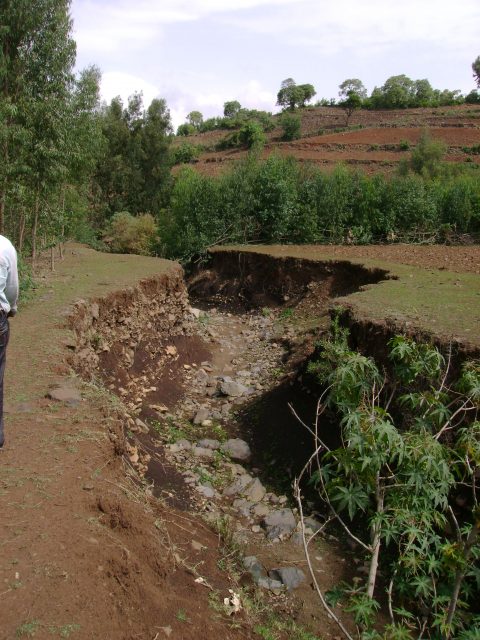 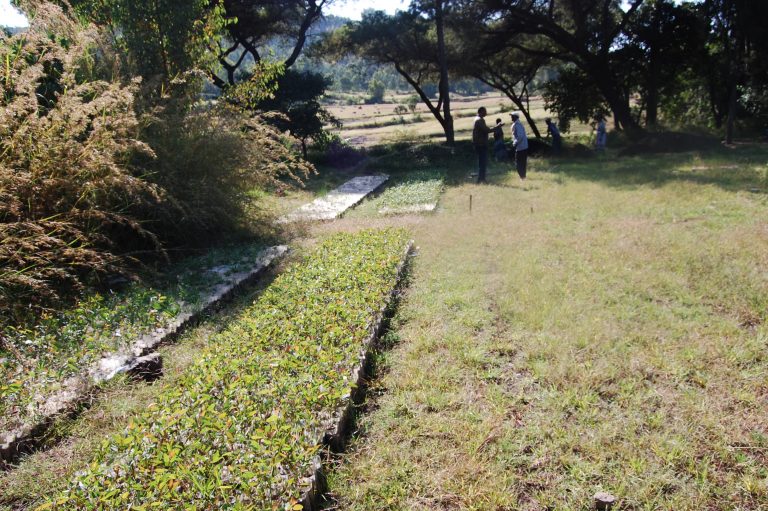 In the first planting phase (2008), 67,000 seedlings were planted on 50 acres in the immediate vicinity of the reservoir. During the 2009 planting season, an additional 250,000 seedlings were planted around the reservoir. Funds for these initial phases were donated by Corvallis area charitable foundations as well as the OSU International Forestry Students Association. In 2009 tree planting efforts were shifted from the immediate area of the reservoir to various subwatersheds within the Angereb watershed. In 2011 and 2012, planting efforts were focused on the Sabia subwatershed. 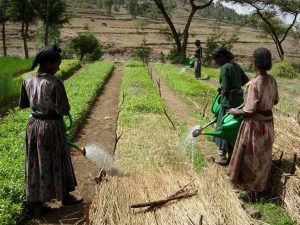 In 2013, at the recommendation of a Gondar citizens committee, the Bukaya Sheleko subwatershed (Saina Sabia kebele) was selected as a demonstration area for a more integrated and comprehensive approach to watershed restoration. In addition to planting trees, income generation projects were planned in order to provide residents with alternatives to gathering and selling firewood and overgrazing the hillsides. A revolving loan program has been established to allow residents to secure small low-interest loans to invest in income producing farm animals, crop seeds, and improved farming equipment and tools. 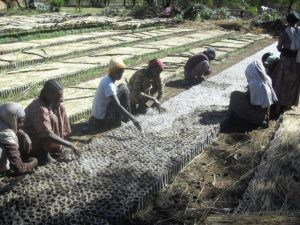 CSCA-Gondar again partnered with the Gondar Ministry of Agriculture and the Gondar-based nonprofit Bridge of Hope in both 2017 and 2018 to purchase seeds to raise approximately 250,000 seedlings in Woleka Nursery. These seedlings were cared for at the nursery by area residents (women who were otherwise unemployed) who are compensated by our organization. In both years, after a six month period, the seedlings were transported into the watershed and planted by community volunteers organized as before by the Bridge of Hope Children’s Village.

In 2019 CSCA-Gondar partnered with a local NGO to obtain a new pump to provide irrigation water for the Woleka nursery where the seedlings are grown. CSCA-Gondar will continue the partnership with the Ministry of Agriculture and Bridge of Hope throughout 2019 to meet the goal of purchasing sufficient seeds to raise approximately 100,000 seedlings for transplant into the watershed. This will continue the long-term effort to reduce erosion in the watershed and facilitate a mix of limited agriculture and tree growth. 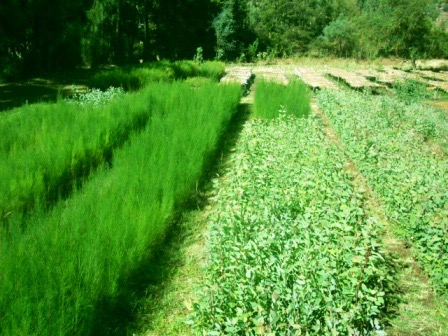